We labored.  We harvested.  We cleaned house.  Then we had a picnic in the park.  We took some sushi and some roast chicken and we spent 3 beautiful hours at Happy Hollow Park.  We sort of live in a park, but a change of scenery was wonderful and sorely needed.

It may be late summer, but the crops are in fine form.  The end of the extreme heat and drought have revived most of the crops and they have gotten a second wind.  Cucumbers and summer squashes are mostly done and being replaced with fall crops, but tomatoes and peppers are going strong. Blackberries are all but done, but raspberries are coming by the bucket.  If only, they were easier to pick.  Paco did berries this morning and I could pick nearly everything else in the time it took for him to get them finished.

We seeded beets, onions, and lettuces this morning and plan to get more in tomorrow.

After I go the harvest squared away, I got some playtime.  I grabbed an olive dish up on sale this summer with the idea of photographing cherry tomatoes in it.  I set up a little photo shoot this afternoon.

It was a lovely cool morning and I took advantage of my early rising to capture some images. 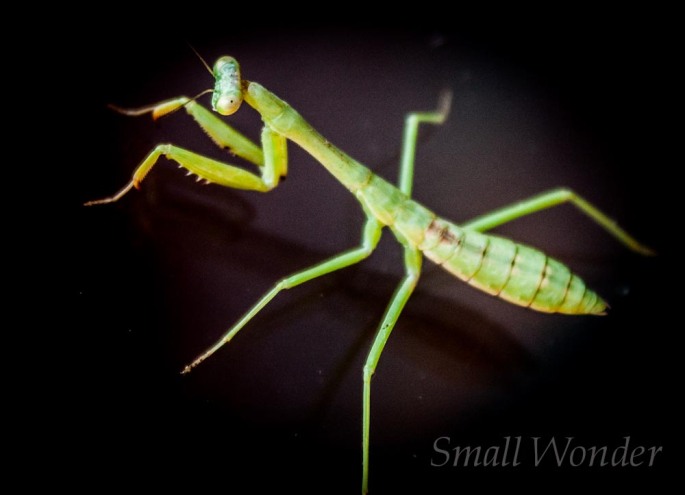 This praying mantis was hanging out on our front door this evening.

Those little heart shaped ones are Tomatoberry.  I love them!

What could be easier than this summer casserole?  I am calling it July casserole since no gardener is in short supply of the ingredients come July.  I put a bit of coconut oil in the bottom of a casserole dish and then layered in slices of yellow squash, zucchini, tomato, and red onion.  After basting with some more coconut oil, and sprinkling with nutritional yeast, seaweed, sea salt, and some chili powder (you can season however you like), it was ready for the oven.  Too easy to be so pretty.  Bake for about 20 minutes at 420. You can sprinkle with cheese and pop it back in the oven for a few if you like.  We are having some local, pastured chicken drumsticks and home canned peaches to round out our meal.   I love it when the garden tells me what to make 🙂

Now that the harvest is rolling in, dinners get very easy.  A few evenings ago I went out to the garden and harvested leeks, tomatoes, Swiss chard and basil.  Along with our farm fresh eggs and a little feta cheese, I made lovely omelets.  I used our favorite (and healthiest) cooking fat, coconut oil, and paired the omelets with a cold beet salad (our beets) with a homemade citrus vinaigrette.  Yum.  Fresh ingredients make simple meals so flavorful and satisfying.  Low quality-processed foods make up for lack of taste with high amounts of sugar, salt, and fat. 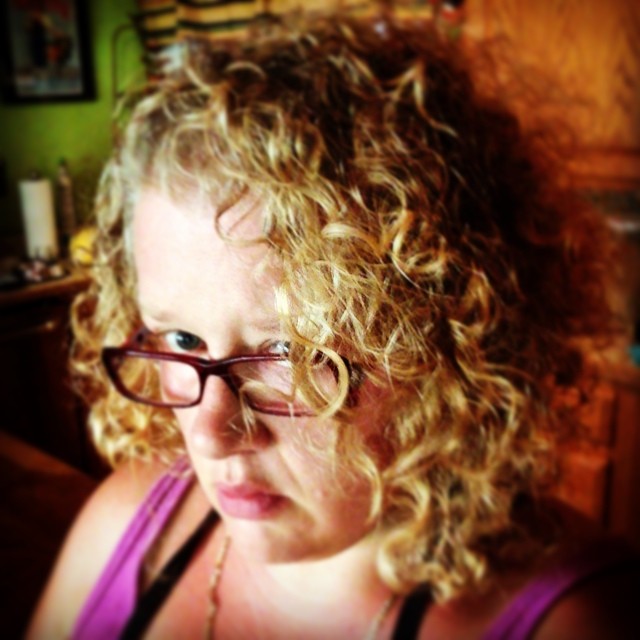